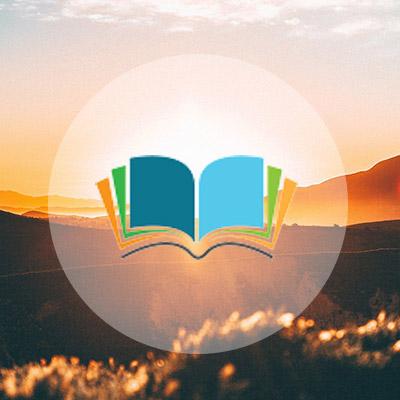 Calvary Chapel is a non-denominational Christian church which began in 1965 in Costa Mesa, California. Calvary Chapel's pastor, Chuck Smith became a leading figure in what has become known as the "Jesus Movement."

It has been estimated that in a two-year period in the mid '70s, Calvary Chapel of Costa Mesa had performed well over eight thousand baptisms. During that same period, we were instrumental in 20,000 conversions to the Christian faith. Our decadal growth rate had been calculated by church growth experts to be near the ten thousand percent level. Calvary Chapel also ministers over the airwaves, and this must account for many of those who travel long distances to fellowship here. A Nielsen survey indicated that our Sunday morning Calvary Chapel service is the most listened-to program in the area during the entire week. As of 1987, Calvary's outreach has included numerous radio programs, television broadcasts, and the production and distribution of tapes and records. The missions outreach is considerable. Calvary Chapel not only supports Wycliffe Bible Translators, Campus Crusade, Missionary Aviation Fellowship, and other groups, but we donate to Third World needs. We then built a radio station in San Salvador and gave it to the local pastors there. We also gave money to Open Doors to purchase the ship that, in tandem with a barge, delivered one million Bibles to mainland China. Our financial commitment to missions exceeds the local expense budget by over 50%.

Today, Calvary Chapel of Costa Mesa, the church which only had twenty-five members has established more than five hundred affiliate Calvary Chapels across the world and is among the world's largest churches with more than thirty-five thousand calling it their home church. It is one of the ten largest Protestant churches in the United States.

Instructions for the Chart and Legend

Simply click on the data set in the legend to make the values appear or disappear from the chart.

Donate to the Yearbook and support our mission.   Donate